What is an ear infection?

An ear infection is an inflammation of the middle ear, usually caused by bacteria, that occurs when fluid builds up behind the eardrum. Anyone can get an ear infection, but children get them more often than adults. Five out of six children will have at least one ear infection by their third birthday. In fact, ear infections are the most common reason parents bring their child to a doctor. The scientific name for an ear infection is otitis media (OM).

What are the symptoms of an ear infection?

There are three main types of ear infections. Each has a different combination of symptoms.

How can I tell if my child has an ear infection?

Most ear infections happen to children before they’ve learned how to talk. If your child isn’t old enough to say “My ear hurts,” here are a few things to look for:

When Ear Tubes are Needed?

Most ear infections either resolve on their own (viral) or are effectively treated by antibiotics (bacterial). But sometimes ear infections and/or fluid in the middle ear may become a chronic problem leading to other issues, such as hearing loss, poor school performance, or behavior and speech problems. In these cases, insertion of an ear tube(s) may be considered.

If your child is in need of a Pediatric ENT Expert, please contact Melnick, Moffitt, and Mesaros ENT Associates for a comprehensive consultation.

We would love to hear your comments Cancel reply 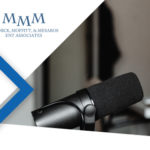 Healthy Ways to Protect Your Voice 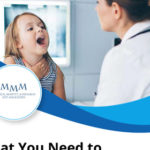 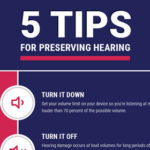 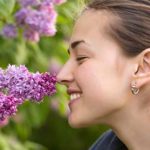 Balloon Sinuplasty: All You Need to Know Nasal Obstruction – My Child Stuck Something in Her Nose What You Need to Know About Tonsillitis 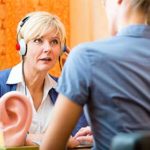 Signs And Symptoms of Hearing Loss What is Deviated Nasal Septum?